Brands that are looking at creating awareness, engagement and buzz this holiday season, can target mobile audiences with UGC campaign on Social networks that are already popular with their target audience. Engagement tactics and contest design that is designed to target the buyer through the buyer journey, can target mobile audiences for different stages. 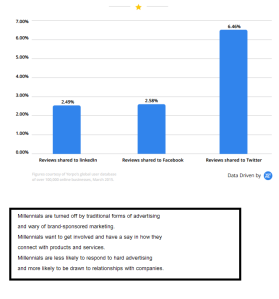 According to statistics shared by Statista and MarketingProfs.com, UGC can help brands target their audience better with Mobile Focused strategy. 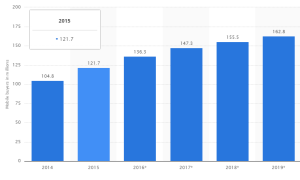 Made these pizza cupcakes for the second #WalmartMVPContest LINK IN BIO TO WATCH AND GET DETAILS ON HOW TO ENTER! I look forward to seeing your entries and hopefully meeting a few of you out in LA!!! @Walmart #ad

The contest design and prize are unique to inspire cooking enthusiasts to share their favorite recipe and dish that appear on Walmart’s Mobile site.  The link shared in Facebook post has a customized mobile feed of some of the contest entries “Our Fan-tastic playbook of recipes and ideas”.  The contest is promoted with an Influence led program with video posts for recipes and a YouTube video. Entering the contest is easy, “Post a description of your recipe and a photo of the result on Instagram or Twitter w/ the hashtag #WalmartMVPContest. 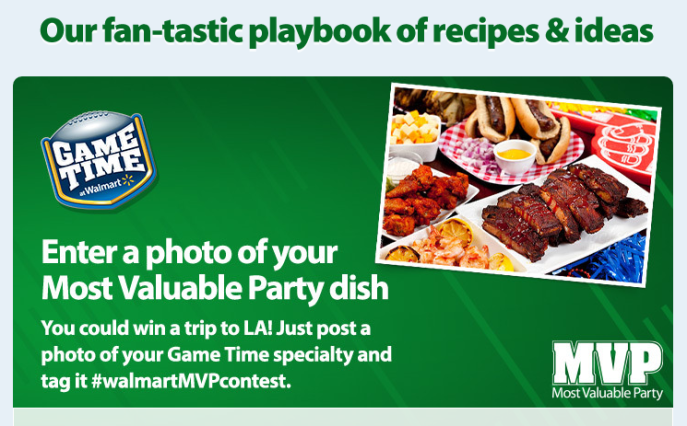 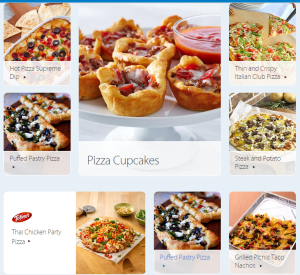 The contest has been popular over the last few days with Twitter and YouTube as lead channels.

‘*This statistic gives information on the number of mobile buyers in the United States from 2014 to 2019. In 2017, approximately 155.5 million users will have made at least one purchase via web browser or mobile app on their mobile device.