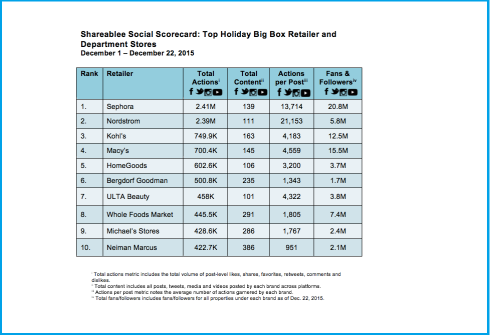 According to  Social Bakers for the retail category, for the US market, Kohl’s YouTube strategy with a Holiday Campaign saw an increase in YouTube subscriber growth, with a rise in video views with a Holiday themed campaign. Walmart, Target and The Home Depot saw a similar increase in YouTube subscribers. Walmart with a retailtainment approach released a series of Holiday themed videos that engaged audiences with musical scores. Target followed a storytelling approach that required audiences to follow an adventure themed video series. The adventures series was coupled with product hauls and deal forecasts for viewer engagement. 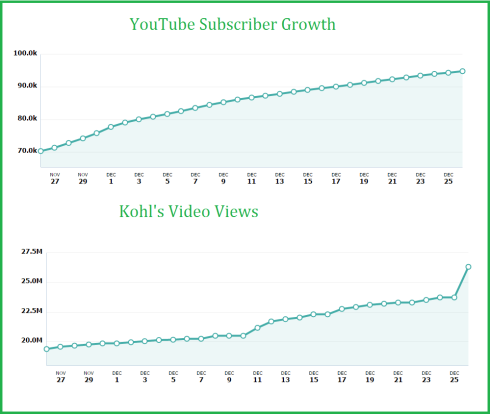 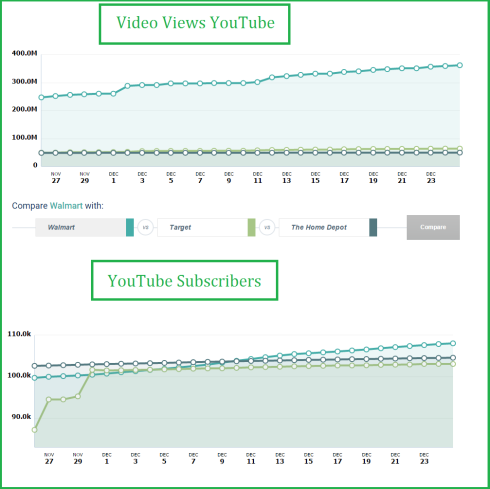 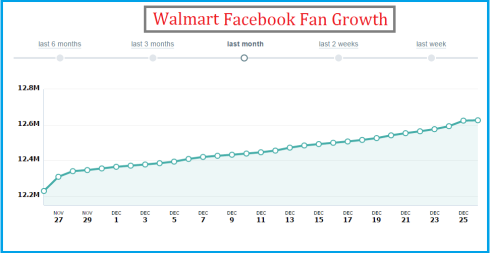