Pepsi and Twitter are partnering for global launch of Promoted#Stickers. Promoted#Stickers will prominently feature Pepsi stickers in the #Stickers library, giving fans a rapturous combination of sharing their moments of fun and excitement with photos and favorite emojis.

“The ‘Say It With Pepsi’ campaign has helped consumers around the world express themselves using our proprietary set of Pepsi emojis and we’re truly taking it to the next level with this partnership with Twitter,” said Brad Jakeman, president PepsiCo Global Beverage Group, @bradjakeman. “By allowing people to add our emojis directly to their photos, we’re giving fans a whole new way to engage. If a picture is worth a thousand words, a picture with Pepsi stickers can really spark a conversation.” 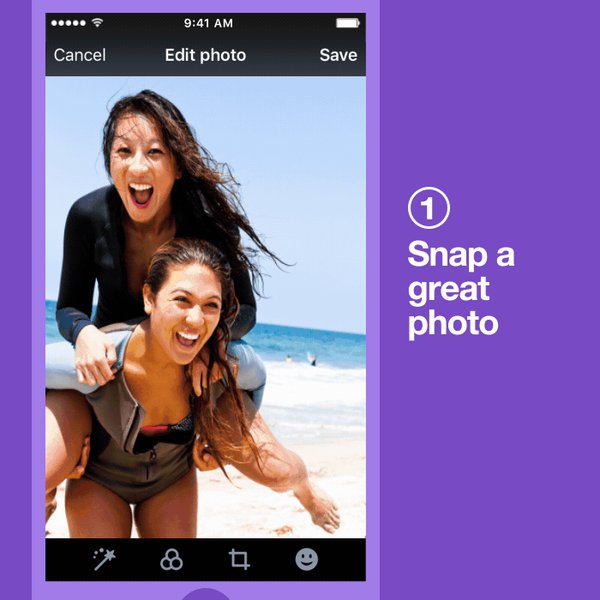 Twitter and Pepsi‘s mega deal as an exclusive launch partner of Promoted #Stickers, will include 50 custom stickers associated with their global PepsiMoji campaign in ten countries across five continents. The stickers will prominently feature some of the brand’s proprietary Pepsi emoji designs bringing together the visual draw of photo sharing and the popularity of Emojis.

How does the Sticker campaign work?

According to Twitter post, Brands can design stickers that users can choose from while sharing the messages. Twitter Stickers add an expression for users sharing the moments with their followers and friends. Promoted#Stickers are deemed to act as visual hashtags when Users turn to Twitter and can discover moments shared with a visual hashtag.

Introducing Promoted #Stickers A fun way to express your brand and engage with consumers! https://t.co/wIIDHAC0KK pic.twitter.com/usc4HRwrPU

Pepsi and Twitter’s deal also includes, a custom Niche creator campaign showing consumers how to use their #Stickers, as well as a branded Pepsi emoji and a Promoted Trend. Pepsi will secure featured placement in the #Stickers library in ten countries across five continents, including Argentina, Canada, Egypt, India, Mexico, Russia, Saudi Arabia, Spain, United Arab Emirates and the United States.

Extending your existing campaign theme empowers users already engaged with a new creative tool, creating a win-win for the brand and the followers. Use of photos with stickers gives brands the UGC, that is proven to be 10 times more effective for conversions. Furthermore with Emoji Targeting, Advertisers can increase the reach for their campaigns beyond the existing users of campaign hashtag.

Stickers work as a powerful medium of expression and including visuals that users are familiar with connects the users in an offline and online  world.

Advertisers can extend Stickers campaigns with visuals for key events or with popular Emojis that are already favored by your brand followers such as The VMA’s and Olympics for contextual messaging.

As Video is often the preferred content piece, include Visual Stickers in your Video clips and Live Streams for increased Impressions and reach.