With nearly 50 percent of  US viewers planning to  watch  Olympics Live , Live Video interactive content could be the new tactic for increasing audience engagement. Adding Multiple calls-to-action in your Live Video content leads to greater interaction in comparison with Linear Video. 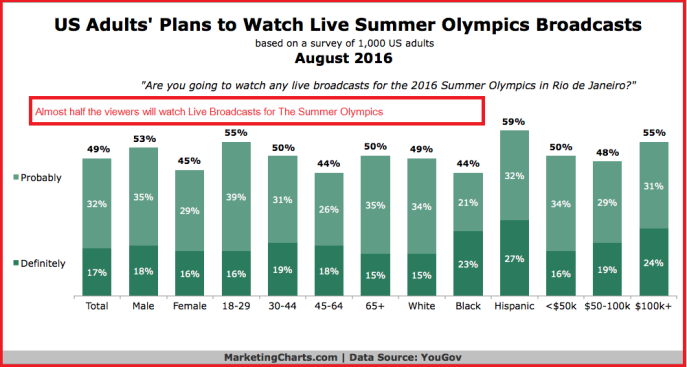 With NBC Olympics and Samsung Gear VR partnering to bring 85 hours of 2016 Olympics footage in Virtual Reality, the rumors are that Live VR footage may soon be a reality.

Brands looking at increasing engagement rates for their campaigns associated with events can use Interactive Video content that engages the sports enthusiasts.

Boost your Live Video engagement with Content and Mobile Video and Publisher posts  that work as a prequel to the Live video. Adding Interactive Calls To Action To Your Live Video Content can bring in increased Video Completion rates and increase the time spent by the audience in viewing video content. 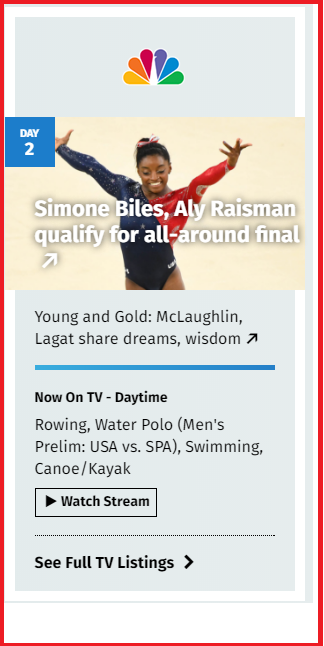 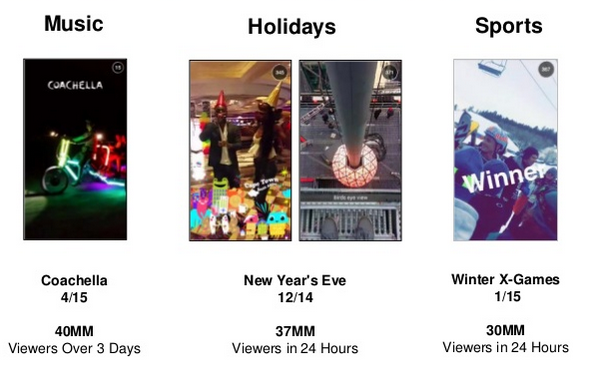 Advertisers and Brand Marketers planning to use Live streaming for promoting their brands or products can follow some of the Best Practices that can help them engage audiences with live streaming.

Create an event  pertaining to the Content genre that is likely to engage audiences with live streaming.

Announce the event to engage fans prior to the event, as can be seen for Pepsi where the Content genre is Music and the event has been announced on Twitter.

#tunein to @periscopeco to join us on a boat for our Summer Kickoff Party! Guess who else will be there? #NYC #iHeartPepsi

User Generated Content is big and getting our audiences engaged with a user-generated contest, content curation or playlists creation can create a significant buzz for your events.

Archive the best moments from your Live Stream to YouTube for creating Video Content that audiences can engage with and can help you endorse your campaign.

Vertical orientation of your Live stream is critical as vertical screen viewing is on the rise. Remember while creating the vignettes and backdrop as well as any user interaction is increasingly taking place on vertical screens. 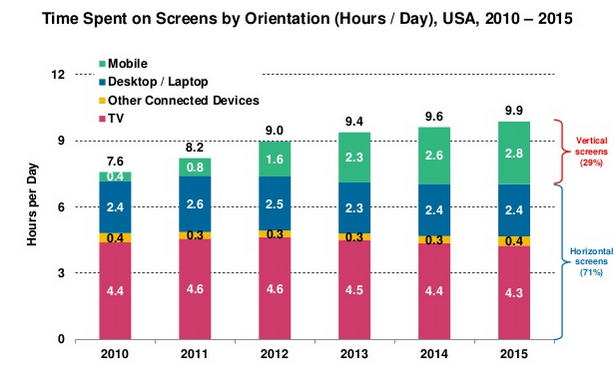 Mobile First Strategy for Brands is more than a buzzword with brands seeing measurable results in the Brand Metrics. The Reach for Digital video on Mobile has been increasing with more than 164 Million Americans using an App/Web on Smartphones. Periscope with the positioning of “It’s worth it – We promise” has been termed as a Game-Changer, unleashing a trend where Brands and publishers are real-time promoting on Twitter the Live Streams to engage audiences with the new App.

Brands relying on Native Video Content will find Periscope inevitable for their Campaigns as it provides a unique way of connecting with the audiences live with Video Content. It has created a new “Engagement Paradigm” where Brands can now broadcast live events and create Digitally Branded Properties to connect with the audiences anytime and anywhere. This will be a step-up as Brands can now move from being publishers to being broadcasters!

LIVE on #Periscope: Stop by to say what's up. https://t.co/ylSnW0bG3C